The consortium consists of Houston-based company Vlociti Holding Inc, Sirex PHS, Preston US and Turbo Jacks, the Berlin, Germany-based company which owns the relevant technology. PT Jatayu Sarana Investasi is the project owner/coordinator, as well as acting as their consultant and sub-contractor in Indonesia.

Taswin said his company is not a newcomer in the geothermal business, having carried out explorations on geothermal sites in the US and Germany, each with more than 300 megawatt source of power.

“We are not asking for any collateral from the government or the PLN, nor will we use Indonesian government funds. The funds will come from our group,” he said at the Vice Presidents office yesterday. 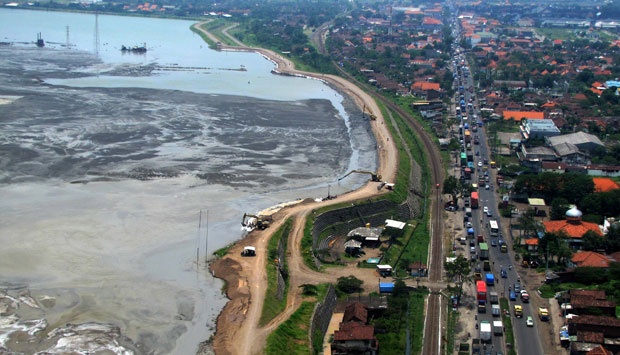 Head in the sand mentality bodes ill for Golkar