SIDOARJO: Renokenongo, one of the four villages flooded by Lapindo Brantas’ mudflow in May, 2006, was inundated by a mudflow from the overflowing giant pool in Porong, Sidoarjo, threatening hundreds of victims who were still holding out in the village and have yet to receive compensation either from the mining company or the government.

The Sidoarjo Mudflow Handling Agency (BPLS) called on Lapindo to pay compensation to the Renokenongo residents so that they can move to safe areas in the regency.

BPLS spokesman Achmad Zulkarnain said the overflowing pool was caused by the subsidence of soil in the disaster location and the possible solution was to build an outer embankment to prevent the mudflow from destroying the remaining houses in the village.

Andi Darussalam Tabusalla, vice president of PT Minarak Lapindo Jaya, a unit of Lapindo, called on villagers to remain patient because his company was committed to paying compensation to the victims for their damaged assets.

“It’s our social responsibility to pay the compensation for the victims,” he said. —JP 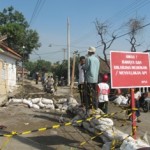 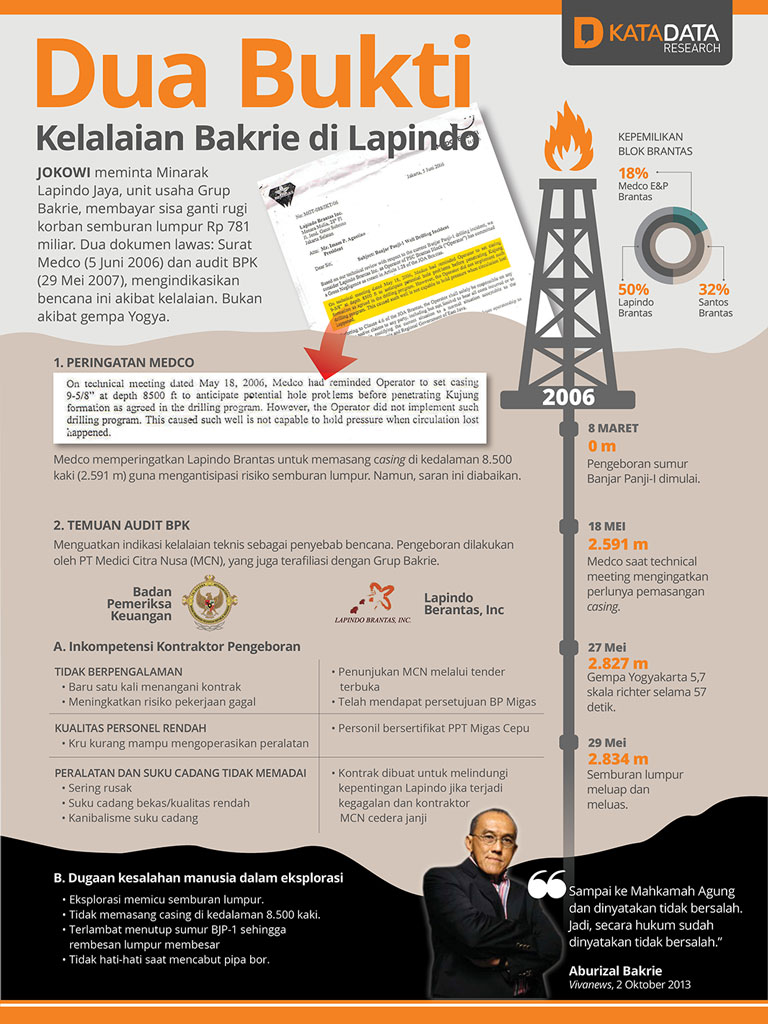 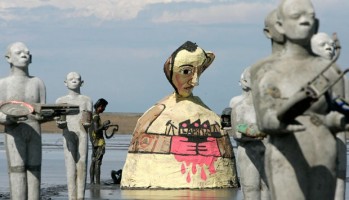