PARIS – Scientists Friday unveiled fresh evidence that gas drillers were to blame for unleashing a mud volcano in Indonesia’s East Java that claimed 14 lives and displaced tens of thousands of people. In a paper published by the journal Marine and Petroleum Geology, a group led by experts from Britain’s Durham University said the new clues bolstered suspicions the catastrophe was caused by human error.

The company being fingered for the disaster, drilling firm Lapindo Brantas, replied in the same journal that the “Lusi” mud volcano was unleashed by an earthquake at Yogyakarta, 280 kilometres (174 miles) away. Lusi’s mud has been devouring land and homes in Sidoarjo district since May 2006, imperilling as many as 100,000 people through subsidence and inflicting damage at 4.9 billion dollars, according to an estimate by an Australian expert.

Durham professor Richard Davies said drillers, looking for gas nearby, had made a series of mistakes.

They had overestimated the pressure the well could tolerate, and had not placed protective casing around a section of open well. Then, after failing to find any gas, they hauled the drill out while the hole was extremely unstable. By withdrawing the drill, they exposed the well hole to a “kick” from pressurised water and gas from surrounding rock formations.

The result was a volcano-like inflow that the drillers tried in vain to stop, he said. “We found that one of the on-site daily drilling reports states that Lapindo Brantas pumped heavy drilling mud into the well to try to stop the mud volcano,” Davies said in a press release. By pumping in this heavy mud, the drillers had hoped to create sufficient pressure in the column of the well hole to block the fluid pouring in from the rupture, said Davies.

“This was partially successful, and the eruption of the mud volcano slowed down. The fact that the eruption slowed provides the first conclusive evidence that the bore hole was connected to the volcano at the time of eruption.”

He added: “This is the clearest evidence uncovered so far that the Lusi mud volcano was triggered by drilling. We have detailed data, collected over two years, that show the events that led to the creation of the Lusi volcano.” A co-author of the discussion paper, Michael Manga, a professor at the University of California at Berkeley, added the Yogyakarta quake was too small and distant to have caused Lusi.

“The stresses produced by the earthquake were minute — smaller than those created by tides and weather,” he said. Arguments over the causes of Lusi have become a political issue in Indonesia.

The row has hamstrung payments of compensation to people forced from their homes and farmers and factory owners who have lost agricultural land and property to the sea of mud. Australian specialist Mark Tingay of Curtin University of Technology said last year that Lusi was filling the equivalent of 50 Olympic-size swimming pools every day and could continue spewing over the next 30 years. 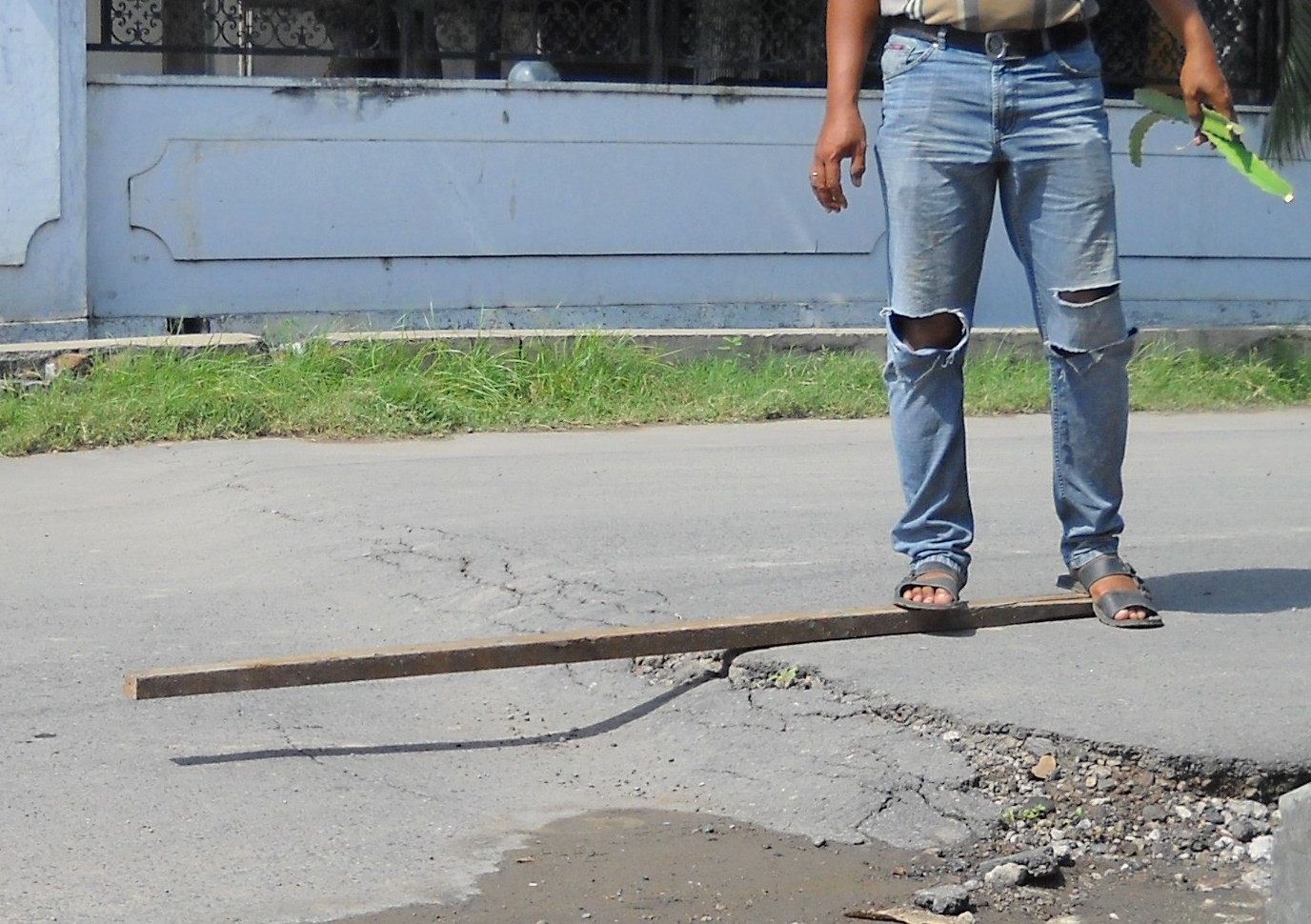