A SEVEN-YEAR-OLD natural disaster in the eastern part of Indonesia’s Java island that has remained an unresolved environmental and human tragedy is threatening to weigh on next year’s presidential elections.

The disaster, an incessant mudflow that began near a Lapindo Brantas oil- and gas-drilling site – owned by the powerful Bakrie family – days after an earthquake in 2006, has to date, swallowed 12 villages, submerged toll roads and rice fields, and displaced nearly 40,000 people.

The mud now covers 640ha of land – roughly the size of Singapore’s Ang Mo Kio estate – in Sidoarjo district. The disaster area is on the outskirts of Surabaya, Indonesia’s second-largest city after Jakarta, and the mud is still flowing, now twice its original size since the end of 2006.

While the Supreme Court absolved Lapindo Brantas of liability three years later and termed the event a natural tragedy, the company agreed to offer relief funds to the victims jointly with the government.

Though some funds have been paid out, residents said they have yet to receive the bulk of the money, lamenting that the process has been slow and filled with empty promises.

The government’s Sidoarjo Mudflow Mitigation Agency has been sluggish in disbursing relief payments due to red tape and difficulties assessing land ownership. Meanwhile, the state budget allocated for compensation has swelled over 10 times since 2007, to 1,331 billion rupiah (S$173 million) as of last year. 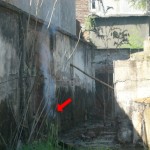 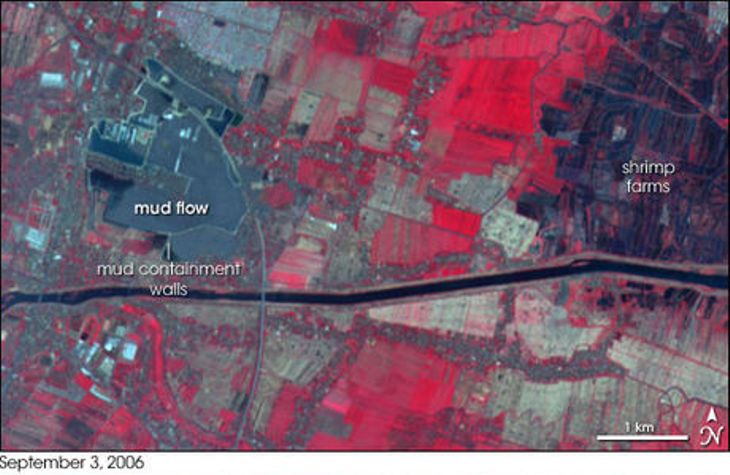