TEMPO.CO, Jakarta – This year, Golkar Party chairman and presidential candidate Aburizal Bakrie is planning on settling the debts caused by the Lapindo mudflow in Porong, Sidoarjo. The party deputy chairman Agung Laksono said that the effort is conducted to pave the way for Aburizal in the 2014 General Elections.

“The Lapindo case can be used by Aburizal’s political opponents to topple him,” said Agung, met on Sunday, July 21. Agung added that Aburizal’s image has been stained by the mudflow scandal.

Agung continued that Aburizal has given maximum effort to settle his debts. The Golkar Party chairman is preparing Rp 800 billion for the mudflow victims who lived in the affected area map.

The number of victim in the affected area map, according to Presidential Decree No. 14/2007 reached 13,230 case files—a total of 9,000 case files have been settled while the remaining cases are still pending payments. 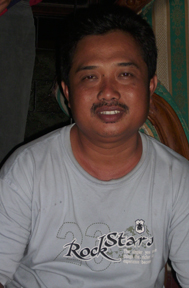 Two Years On, a Mud Volcano Still Rages and Bewilders 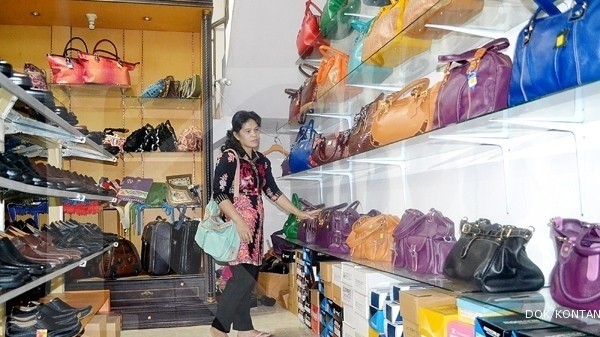