Energi Mega announced on Friday that it had acquired a 75 participating interest in Buzi EPCC Block in Mozambique.

The company will be a new partner to the Mozambique government, which owns the remaining 25 percent stake through its Empressa Nacional de Hidrocarbonetos (ENH).

Energi Mega said the acquisition of the block, which is expected to start production in 2017, had been valued at US$175 million.

“A number of large multinational companies are actively exploring, appraising and developing their gas discoveries into LNG [Liquefied Natural Gas] projects in Mozambique. We are happy that our entry to Mozambique is in the early stages of gas development and our partner is the government,” Imam said in a written statement.

Energi Mega said it would finance the acquisition with internal cash and loan financing.

He said that the Buzi block was a good prospect.

The Buzi block, one of many fields in Mozambique known for its gas reserves and resources, is reported to have 283 billion cubic feet of proven and probable gas reserves.

It is also surrounded by other producing gas fields, such as the Pande, Temana and Inhassoro oil fields.

Moreover, proper infrastructure of gas pipeline from Mozambique to South Africa will secure its distribution.

Demands are also in place, both export and domestic, including for Mozambique’s electric generation and petrochemical industry.

According to the ENH website, the previous 75 percent stake owner was Buzi Hydrocarbon.

A report from Reuters said ENH in 2009 sold its 75 percent stake to PT Kalila Production in a deal worth $30 million.

It said that Kalila Production would be represented locally by a 100 percent owned subsidiary called Buzi Hydrocarbons. Reuters also reported Kalila Production had operations in Indonesia as well as in the United States.

According to Energi Mega’s website, in 2004 the company acquired Kalila Energy Ltd. and Pan Asia Enterprise Ltd., the owners of 100 percent stake in Lapindo Brantas, which has a 50 percent working interest in and is the operator of the Brantas PSC (oil block).

Herwin said that Energi Mega acquired the 75 percent stake in the block from a company named Greenwich International Ltd. “It’s an independent company. The acquisition was carried out this October,” Herwin said.

Shares in Energi Mega, which are traded on the Indonesia Stock Exchange (IDX) under a code ENRG, ended 4.35 percent lower at Rp 88 on Friday compared to a day earlier. 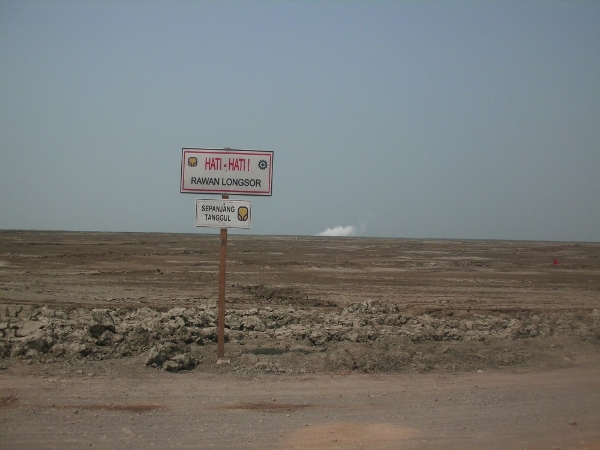 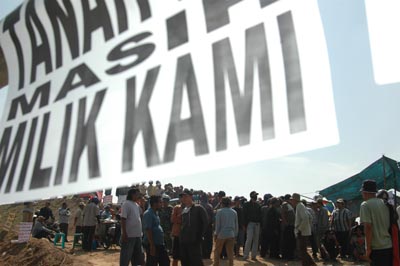