Scientists say the eruption of the Lusi mud volcano in Indonesia should be all but over by the end of the decade – much sooner than previous estimates.

The assessment is based on satellite data that records the rate at which the ground is changing in response to the material spewing up on to the surface.

The eruption, which began in the Porong subdistrict of Sidoarjo in East Java in 2006, is the largest of its kind.

The gooey, noxious muck has displaced tens of thousands of people with economic costs that exceed $4bn to date.

Initially, more than 100,000 tonnes a day was oozing to the surface. This has decreased tenfold, and an analysis based on Japanese satellite observations of ground subsidence suggests a further tenfold decrease can be expected in the next few years.

“By 2017, it should be more or less over,” said Prof Michael Manga from the University of California at Berkeley, US.

“In real numbers, that’s 1,000 tonnes a day – a thousand pick-up trucks per day of mud. Small enough that it won’t be a hazard, [but] maybe interesting enough still to be a tourist destination,” he told BBC News.

“I expect [then] that if the eruption rate drops below some number, that it will just plug itself and stop erupting.”

Previous best estimates had indicated Lusi could go on erupting for 25 years or more.

He and colleagues have used a technique known as interferometric synthetic aperture radar (InSAR) to assess the evolution of the eruption.

This involved combining a series of repeat images of the volcano acquired from space by Japan’s ALOS satellite to measure ground surface height changes around the volcano.

Over the course of several years, the surrounding land is recorded falling tens of centimetres as a result of material deep in the Earth being driven up and out on to the surface. However, the rate of subsidence has declined dramatically, indicating Lusi is losing its vigour.

And this is reflected in the changed behaviour that can be observed at the surface.

“There isn’t a constant eruption there anymore; it’s actually pulsing now,” said Prof Richard Davies from Durham University, UK. “And that pulsing is a very good sign that the pressure itself has dropped off. What’s driving the eruption now is a burping from all the gas that’s coming up.

“The gas makes it behave like a geyser, almost – a bit like Old Faithful in Yellowstone National Park. You can almost set your watch by these pulses.”

Lusi is thought to have been triggered by a drilling operation that went wrong.

An expert panel convened at a meeting of the American Association of Petroleum Geologists in Cape Town in 2008 concluded that drilling fluid used to maintain pressure in the well was too dense for the strength of the surrounding rock. The resulting blow-out, or “kick”, re-activated old faults, creating new pathways for water and sediment to rise up to the surface.

Groups have tried to argue that an earthquake two days prior to the mud volcano’s appearance was responsible. But most geologists say this tremor was too small and too far away (280km) to have had any effect.

Prof Manga cautions that there will always be some uncertainty about the future course of the eruption, and any forecast is made on the assumption that the system continues to behave in the same way it has in the past. But he adds that the latest evidence ought to be more encouraging for those who live in the region.

“In the scientific literature, for this particular eruption, there are three fundamentally different models for where the mud is coming from, where the flow is coming from, and what’s happening,” he told BBC News.

“So, even though we have great data available, it’s not clear yet whether we understand exactly how this eruption works.

“But with the data we have and the data we will collect in the future, I’m sure we’re going to learn more.”

At some point the eruption rate should fall to a point where the Earth simply plugs itself. 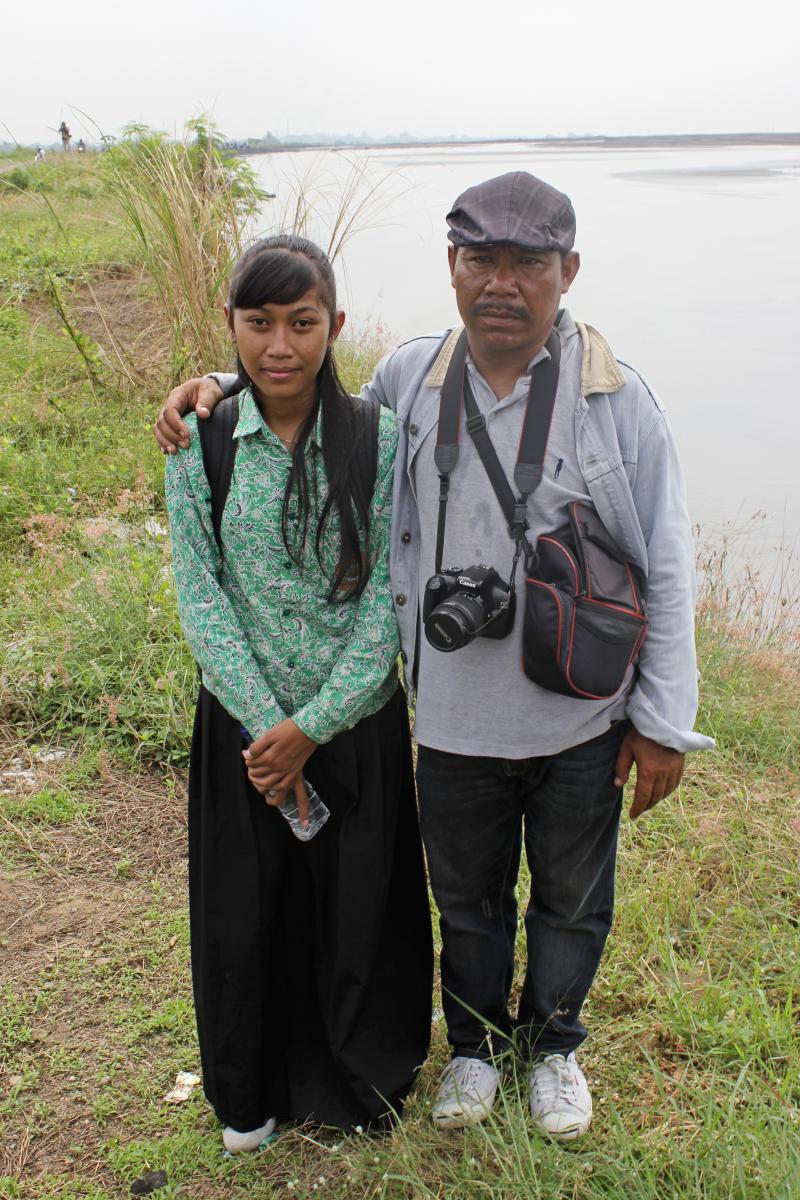 A report from the Lapindo mud flow