Creditors of Bakrie Telecom have approved its restructuring plan, after it missed a November 2013 coupon payment on its US$380m 11.5% bonds due 2015, but some bondholders were unhappy that they were barred from voting.

Creditors owed Rp3bn (US$240,000) or more will receive 70% of the principal in mandatory convertible bonds which convert at Rp200 per share. The remaining 30%, as well as smaller obligations, will be paid in instalments over 5.5 years at terms to be agreed later.

The vote required a majority approval from creditors holding two-thirds of the debt, and in the end obtained approval from holders of 94.6%.

However, there was controversy, as an investor said the company had reclassified funds received from one of its issuing vehicles as an intra-company loan, effectively giving the voting rights to the issuer rather than the bondholders. Bakrie Telecom Pte Ltd, a subsidiary registered in Singapore, issued the 2015s and a Jakarta judge agreed with the administrator that it was the only party eligible to vote on behalf of the bonds.

The Indonesian legal process does not work on precedent, but the investor said the tactic was one that bondholders would need to be wary of in future restructurings by Indonesian companies.

Some bondholders claimed they had not been able to vote, but another investor said everyone had been contacted and asked to fill in a disclosure.

“[They] have been quite transparent about the process, in my view,” he said.

Negotiations with bondholders have been ongoing for several months, and a proposal was put forward in September. The two investors said there had been broad agreement for the proposals anyway.

A group of bondholders – Universal Investment Advisory, Vaquero Master EM Credit Fund and Trucharm – which claimed to hold more than 25% of the 2015s, had sued Bakrie Telecom and three subsidiaries in New York for alleged breach of terms after it missed two coupon payments.

Bakrie Telecom did not respond to a request for comment.

Under an earlier proposal, 30% of the current paper would have become a five-year bond with a 1% cash coupon and an additional 3% payment in kind (PIK), while the other 70% was to be converted into an equity-like instrument maturing in 6.5 years, paying no coupon for the majority of its life, and making a 5% per annum payment on its sixth anniversary. 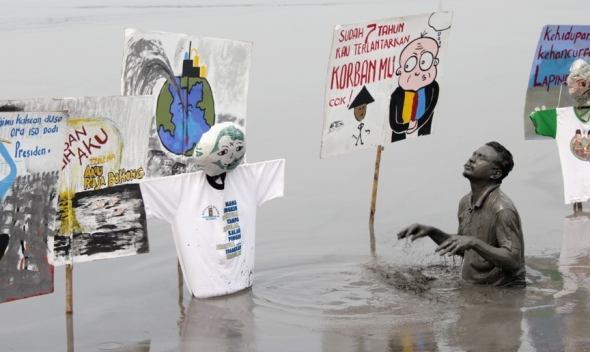 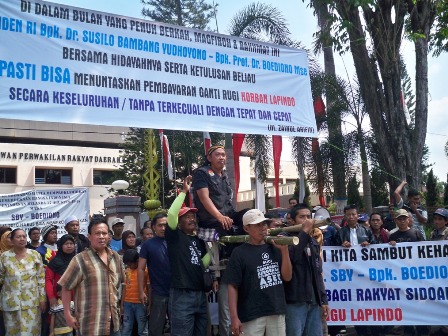 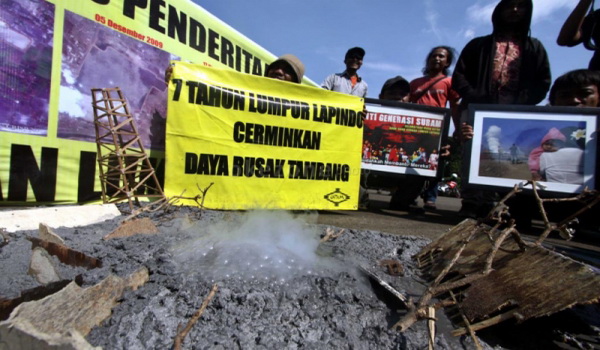