TEMPO Interactive, Jakarta –  Priyo Budi Santoso, deputy-chief of the House of Representatives’ (DPR) Lapindo Mud Flow Monitoring Team said 98 new sources of mud flow had been discovered. “The Sidoarjo Mudflow Management Agency has not done its job optimally,” he said during a session with the chairman of the agency’s board of directors and PT Lapindo Brantas at the DPR yesterday.

The 98 new sources will make the work of controlling the mud flow even more difficult, Priyo said. The worst impacted villages are Jatirejo, Mindi and West Siring. “We have not received information on how the problem is being managed,” he said.

The DPR team suggested agency includes the three affected villages in their mapping. The villagers should be evacuated to avoid the toxic gas coming out. “The National Budget (APBN) must make provisions to cover the costs for villages that are not in the map,” said Priyo, who led the meeting.

The agency’s chairman, Djoko Kirmanto, explained that only 50 sources out of the 98 were active. The result of an analysis indicated that the mudflow will be stop by 2009.

However, Kirmanto is of the opinion that the disaster will continue to happen for a longer period, possibly spearing to even more and larger areas. Hence, with the addition of the three villages, Kirmanto said, the government will have to amend the Presidential Decree No. 14/2007.

According to Sunarso, chief of the Sidoarjo Mudflow Management Team, the government had allocated Rp 1,194 trillion to manage the problem in 2009. “The Finance Minister has approved it,” he said. Half of the fund – approved in June 10, 2008 — will be used for social welfare activities.

Meanwhile, PT Lapindo Brantas spokesman, Imam Agustino, claims the company had disbursed Rp 4,4 trillion in managing the mudflow. “This is what we have spent since May 29, 2006 so far,” he said. Around Rp 873 billion was used to cover the mudflow holes, Rp 348 billion to provide for social compensation and the rest for land rehabilitation. “We also spent some amount for buying and selling land,” he added. 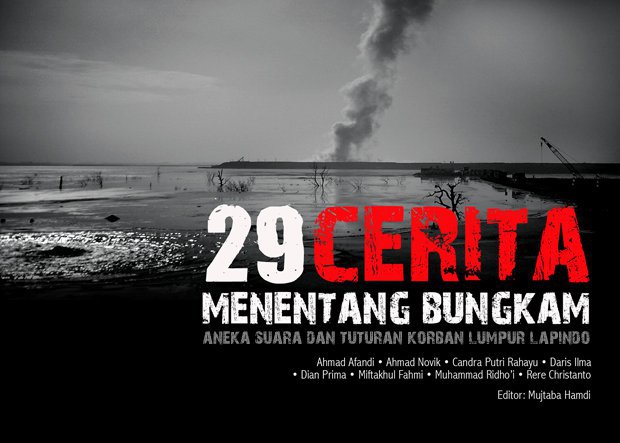 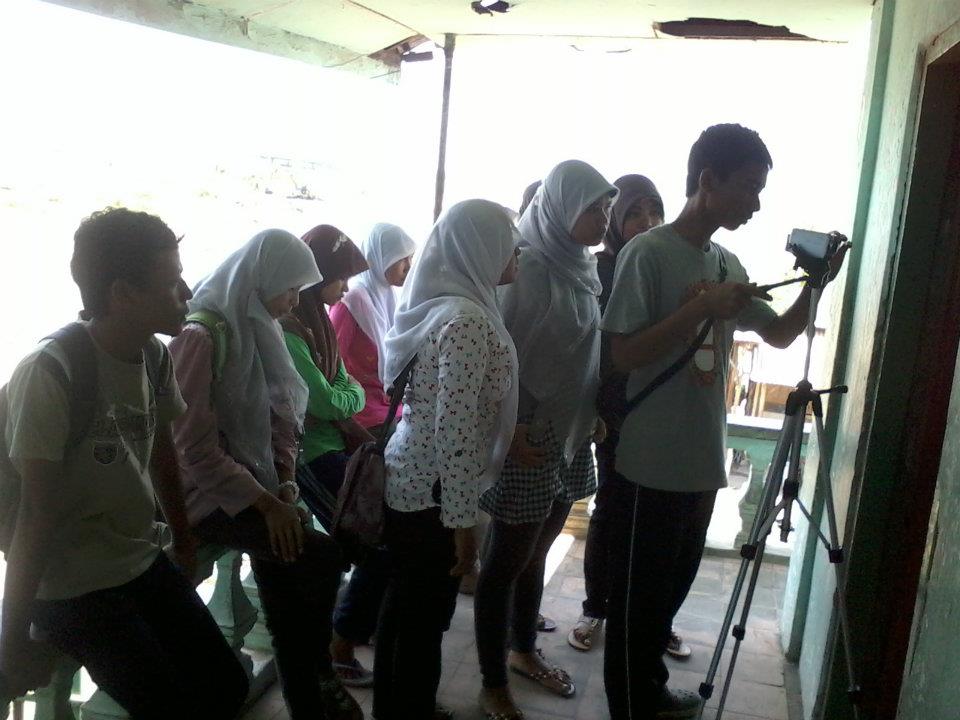